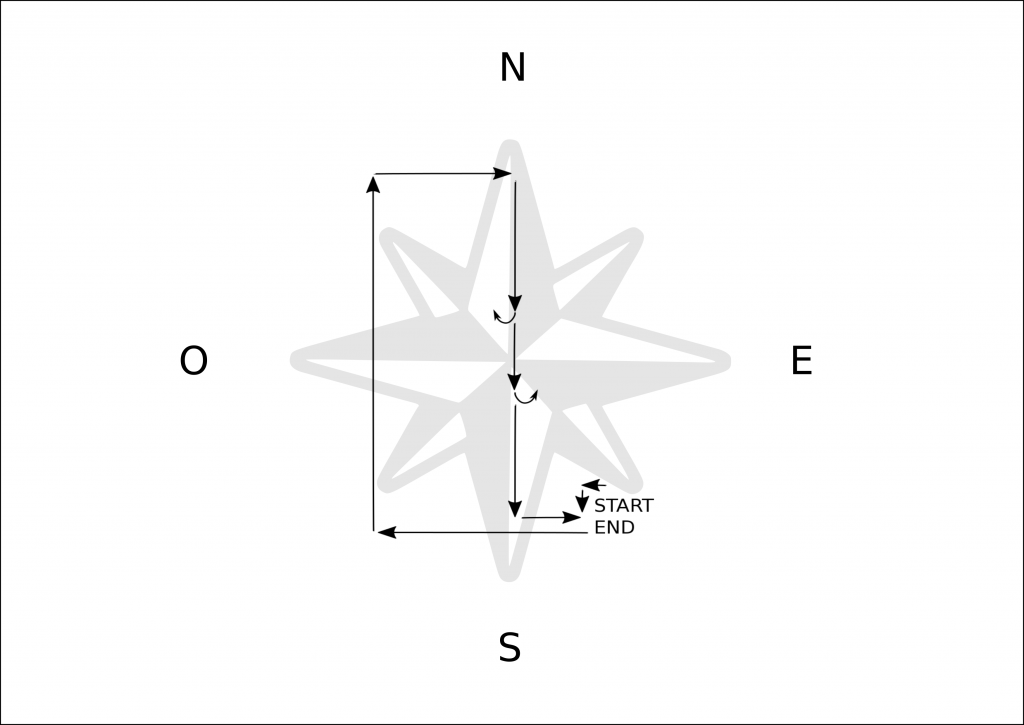 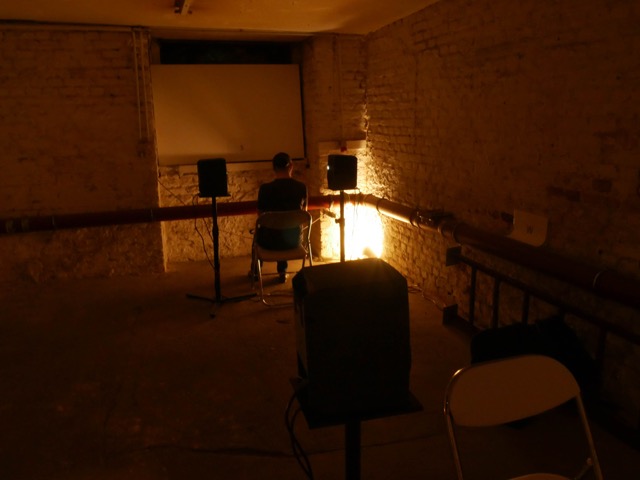 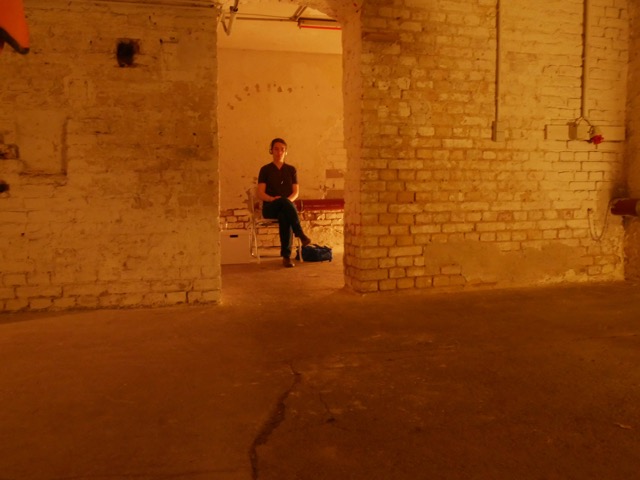 Condensed time: organisation principle, seeking for a common room for the sound of the  cartographic directions. Since 2009 I have been documenting the soundfield in and around my appartment in Berlin. The juxtaposition of recordings of the same space in different times throughout 8 years creates an artificial narrative of impossible coincidences. As in an orchestra, each year plays the role of a voice, the time window opens and closes constantly: night over day, voices, passing cars and marriage parades, fireworks, rain enter and exit the sonic stage of a balcony in Berlin, Neukölln.
The new sonic space is constructed in two rooms in the basement of the gallery Errant Sound, as the reconstruction of 8 years of aural impressions from an apartment in Berlin Neukölln: in the first room, 6 loudspeakers build the impression between inside and outside space. In the second room, a sound ride through the neighbourhood can be heard with headphones.

Slowly, the listener will recognize the spaces and differentiate between inside and outside. In this work, the existence of a person who decides when to press “record” and “stop” is not hidden. The recordings have been used in a pretty raw state, only disturbing low frequencies have been filtered.

How much and which kind of information is in a field recording documentation? For instance: how much of a sense of space, direction and/or of time (daytime, year season) can one take from field recordings? Is this perception reality or imagination? Past or present?