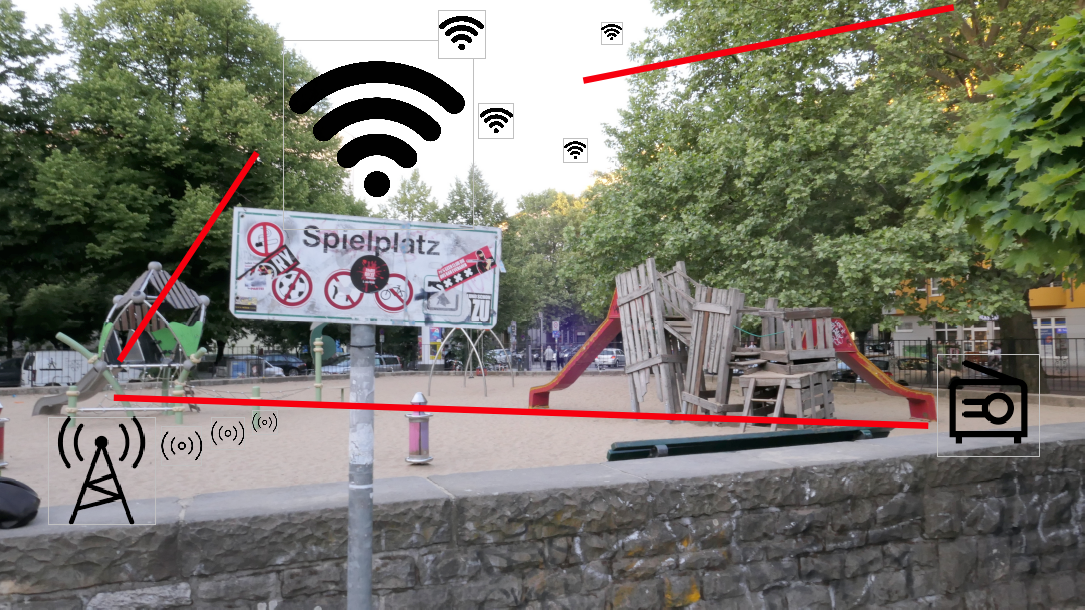 for 4 spectators, 2 musicians and 100 radio listeners (bring a radio!)