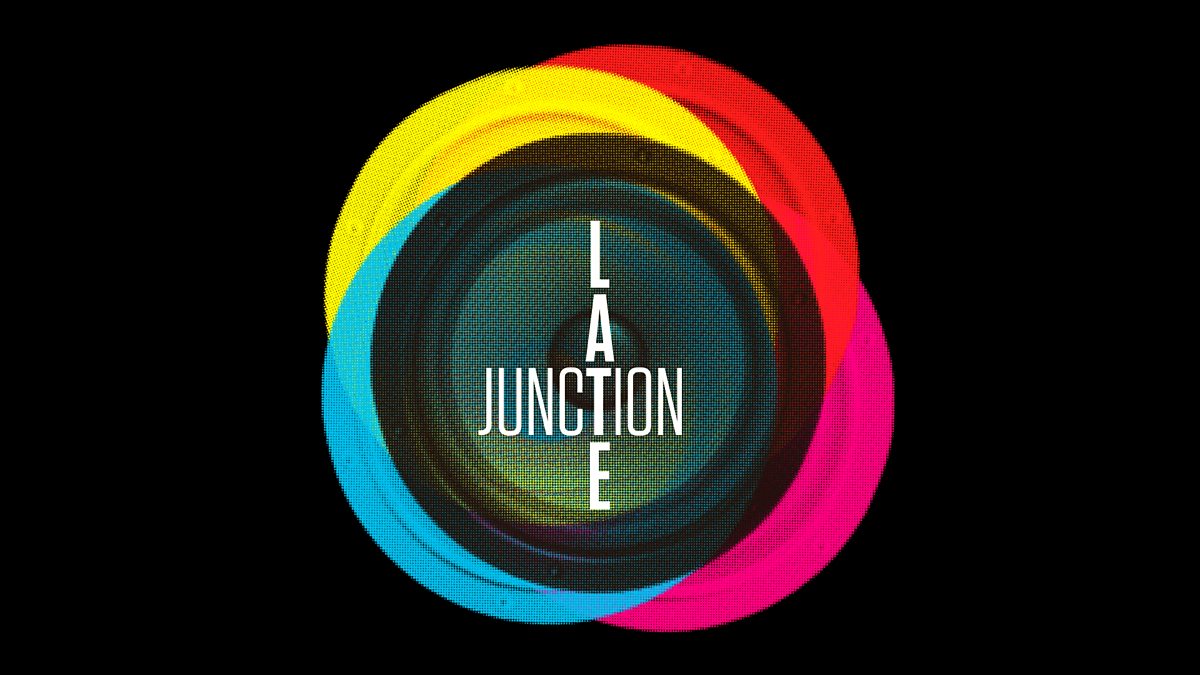 In this recording you hear frog sounds from southern Brazil and a big fire, made with a neumann rsm microfon, overlapped by the voice of a speaker, from a radio feature about „Schaum“ (Foam). From the human voice, all the vowels were cut out, leaving only the hardest noisy consonants of the german language: „sch“, „tsch“, „v“, „ts“, „k“, breathing noises and some foam spray noises. Thus, the natural tempo of the spoken voice is kept and it works as a binding material between the frogs and the fire noises.
On the top, live, the rappers Sookee and Infinite Livez had the task to interact with the tape track and with each other, starting softly and slowly and growing up in loudness and in tempo. Sookee prepared her text about the power of the language and how she herself should be empowered by language, and spoke it out freely, more like in a spoken word style. Infinite Livez, on the other hand, texts always ad hoc, focussing more on the musical resources of the human voice and the spoken word.
The recording was made by Wolfgang Musil at Ackerstadtpalast Theater in Berlin 2015, and mixed by myself.